Get to know the people behind Our business

Hayden is an Australian filmmaker whose love of film led him to Vancouver Film School (VFS) where he graduated Film Production with Honours. This led to directing of the short film Motherboard at VFS which toured the global film festival circuit and won the best comedy scene award at the Las Vegas Film Festival.

Since returning to Australia in 2017, Hayden has immersed himself in the film industry and founded On The Day Films with a vision to help clients make quality content. He has experience shooting and directing commercial projects ranging from high quality ads, to narrative driven branded content that has been utilised across multiple marketing channels. 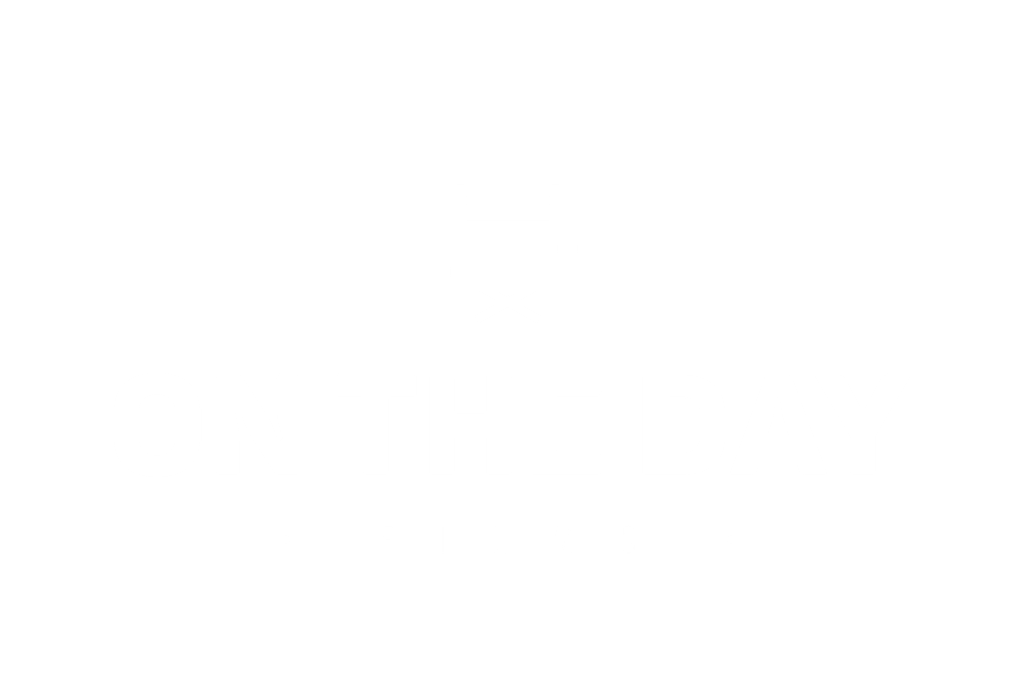